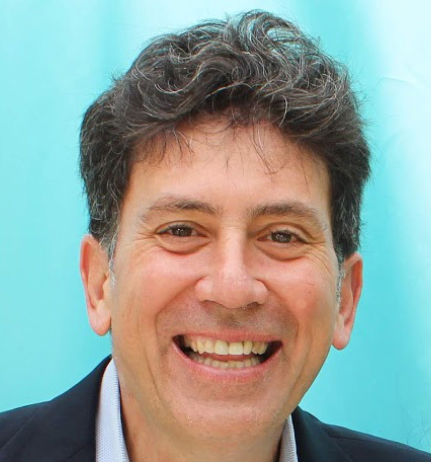 Video Notebook is the seventh company that Mike has started, and it is his fifth Silicon Valley-based software startup. He sold two of those to public companies for successful exits, including Click.TV, a video annotation software company that he sold to Cisco Systems in 2007. Mike is inventor or co-inventor of four patents, including one from his Click.TV work. Besides all these startups, Mike published a book called Playborhood in 2012 and still speaks publicly on the subject of children’s lives in neighborhoods. Mike holds four degrees from Stanford University - an MBA, an MA in Education, and a BA and MA in Economics.

Outside of work, Mike is a lifelong learner, currently absorbed in the study of solar system astronomy. He also devotes a lot of time playing and traveling with his wife and three teenage boys.

Last summer, Mike was taking a community college class on astronomy with his high school son. He started studying a couple of hours before the first midterm, and immediately got frustrated. He couldn’t figure out a way to study without rewatching all the lecture videos, from beginning to end. So, rather than rewatching the lecture videos, Mike's mind wandered and he thought of ways to “non-linearize” videos and online meetings. That's when he came up with the idea to create metadata about videos and meetings by enabling users to annotate and bookmark while they watch.

That's when Video Notebook was born.